In addition to being able to prevent insects, does the insect net have other functions?

Here to tell you about other features of the GZ insect net:

In agricultural production, in addition to blocking pests into the shed, the insect net has other functions.

According to the vegetable farmer's words, the insect net is not used in summer, it is used all year round, but the purpose of use is different.

In summer, an insect-repellent net can be installed to block the transmission of poisonous insects such as beech, aphids and other insects into the shed, so as to avoid virus diseases in a large area of ​​vegetables in the greenhouse.

In winter, insect nets can effectively prevent the occurrence of split fruit. The reason for the splitting is caused by the cold wind blowing the fruit surface after the top air outlet is opened. 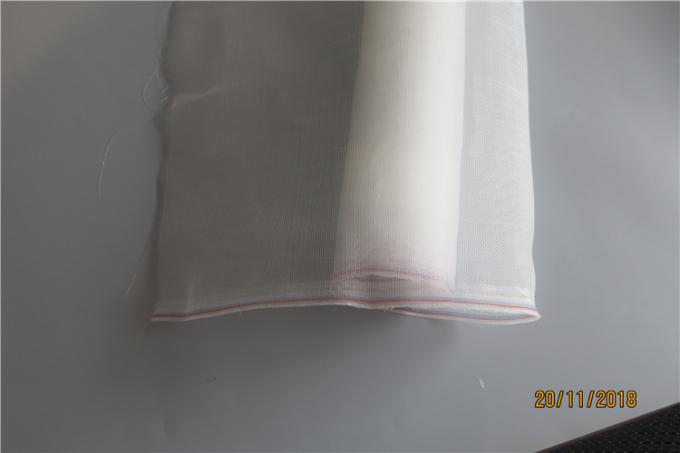 Therefore, the insect-proof net is installed at the air outlet of the low-temperature season, and the dense mesh can be used to break up the cold air and reduce the strength of the cold wind, without affecting the normal ventilation of the greenhouse. By using the insect-proof net and the windshield at the bottom of the air outlet, it is possible to effectively prevent fruit splitting and blade damage caused by cold wind blowing. 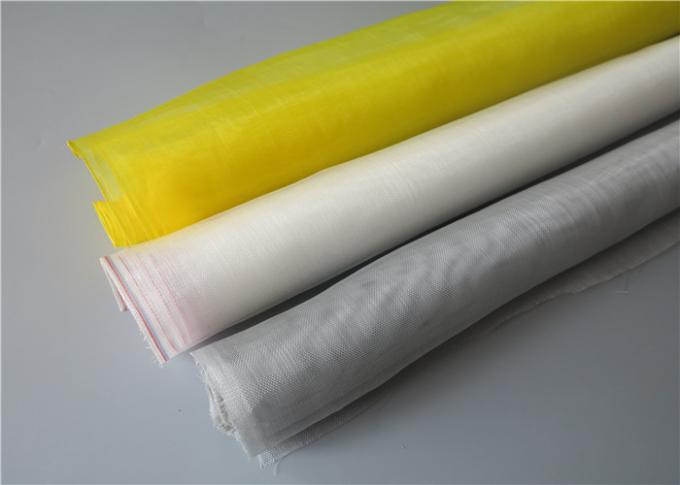 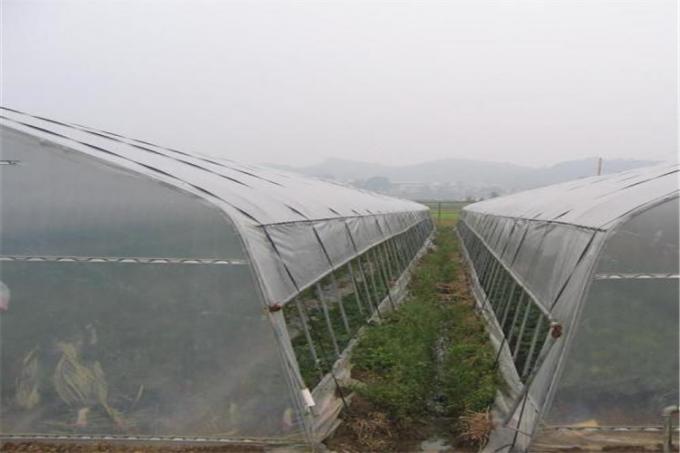