Insect - proof net hanging in nursery is an important technical measure to control disease and cultivate healthy tobacco seedlings.However, in the actual production process, individual seedling raisers lack of understanding of the significance and role of hanging insect control nets, ignoring the use of insect control nets, increased the harm of pests to tobacco seedlings, especially to aphids to spread virus disease to provide convenience.Existing types of insect protection network: one is made of high density polyethylene as raw material.Shape like window screen, with the characteristics of tensile, corrosion resistance, aging resistance, but due to a part of the mesh is too dense, resulting in poor ventilation, do not adapt to the actual application;Another kind is the rural area is common better local materials shading net.

A, hanging insect net has the following aspects of the role:

1. Insect control.Aphids are the main pests in flue-cured tobacco production. The use of insect control nets in the seedling stage can effectively prevent their harm, reduce the chance of aphids spreading virus, and effectively prevent and control the occurrence of viral diseases.
2, insect mesh can reduce the adverse external climate conditions on the growth of tobacco seedlings.Insect - proof net has the function of shading and cooling, regulating the temperature and humidity in the shed and storm - proof.
3, hanging insect net can effectively prevent poultry and livestock into the nursery.

B. Correct use of insect protection net:

1. Suspension during seedling cultivation.During the whole seedling growing period, the insect protection net should be hung and tightly around to prevent pests from entering the shed.

2, in the process of agricultural operations,such

as: plate, thinning seedlings, cutting leaves, water, fertilizer and other operations, to maintain the suspension of insect control net at any time, in and out of the greenhouse to pay attention to close the insect control net.

4, at the beginning of the seedling, insect control network should also be disinfected. 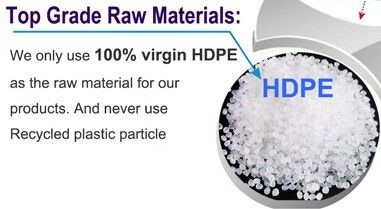 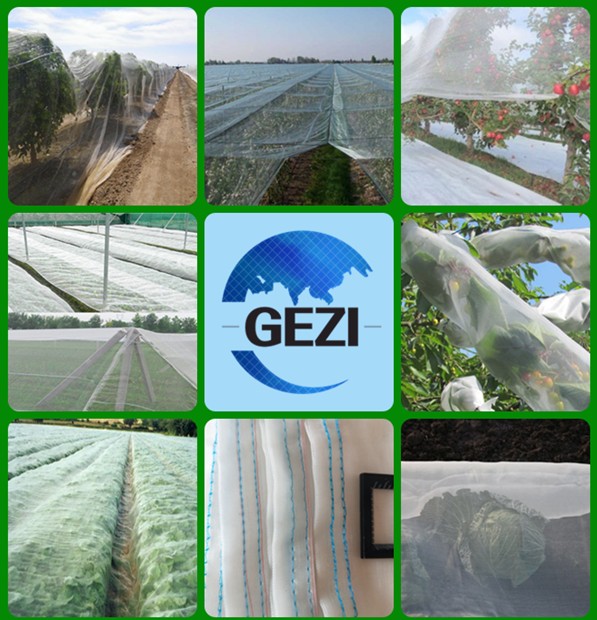