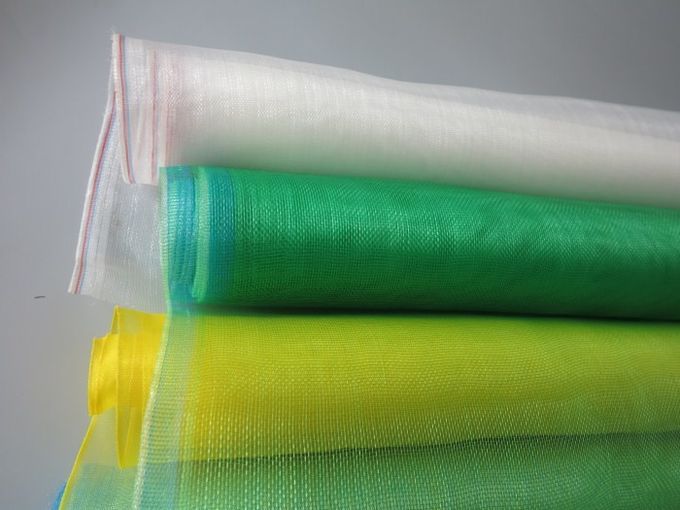 (2) bamboo or steel bent into a small arch, inserted in Daejeon noodles, pest control nets over the arch, after watering directly poured on the Internet, until the harvest are not exposed network, the implementation of fully enclosed coverage .

(3) The use of horizontal scaffolding cover.

2. eggplant, melon net cover cultivation. Solanaceae, melons prone to viral disease in summer and autumn, the application of insect net, cut off the aphid-borne pathways to reduce the risk of viral diseases. 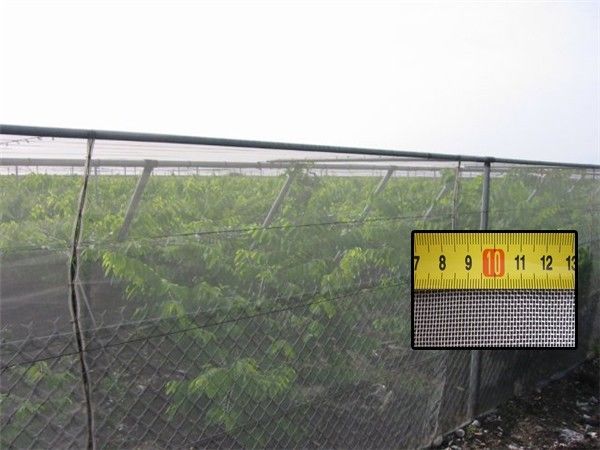