Insect net effect can not be replaced

Now insect nets have been endured by increasing numbers of farmers, and they are confessing their economic value.

Insect Insect Net is a nylon woven mesh yarn, containing anti-aging agent, anti-ultraviolet and other chemical additives, with outstanding resistance to ultraviolet rays, heat resistance, water resistance, corrosion resistance, non-toxic and tasteless, can be used consecutively for more than 5 years The production is often used as a barrier for breeding and insect mechanical barriers to intercept the infestation and transmission routes of insect pests, and to reach the intention of manipulating vegetable pests and diseases.

The use of pest control nets in the production of greenhouse vegetables not only can effectively reduce the incidence of pests and diseases, reduce the number of fights, reduce pesticide pollution, improve the quality of vegetables, and can reduce labor intensity, save time and labor, and is the current standardization of pollution-free vegetables. A complementary pest and disease control was introduced in the production.

There are two ways to prevent the insect pests from being covered by the net and masking the omentum.

1, the whole network cover method: that is, the entire shed on the scaffold cover insect nets, according to scaffolding methods can be divided into greenhouses cover, cover small and medium sheds, shelter cover. This masking method, before covering the net, conventionally arranging fields, base foot fertilizers, chemical weeding and soil sterilizing together, and then covering the insect nets, compacting with soil nearby, windproofing the ropes between the sheds, and implementing the complete closure. cover. Greenhouses can be used to cultivate crops such as cabbage and cowpea. Small and medium sheds and flat sheds are mainly used for cultivating Chinese cabbage.

2, omentum masking method: that is, pest nets and agricultural film contact cover. This cover method is a plastic film on the roof of the scaffold, and a fence around it. The omentum is concealed to prevent the erosion of rainwater on the soil, protect the soil structure, reduce soil moisture, and prevent rain and pests. In rainy or rainy weather, it is possible to reduce the humidity in the shelter to reduce the onset of soft rot. In sunny climates, it can easily lead to high temperatures in the shed.

At present, insect control network insect management techniques have been widely used in the cultivation of pollution-free vegetables, green vegetables and organic vegetables. This skill has reduced the amount of chemical pesticides, reduced the pesticide residues in vegetables, and increased the economic benefits of vegetable farmers. In order to apply the pest control network skills, it is necessary to grasp the following key points: Soil disinfection and chemical weeding before cover-up. This is an important supporting measure for the cover and cultivation of insect nets! 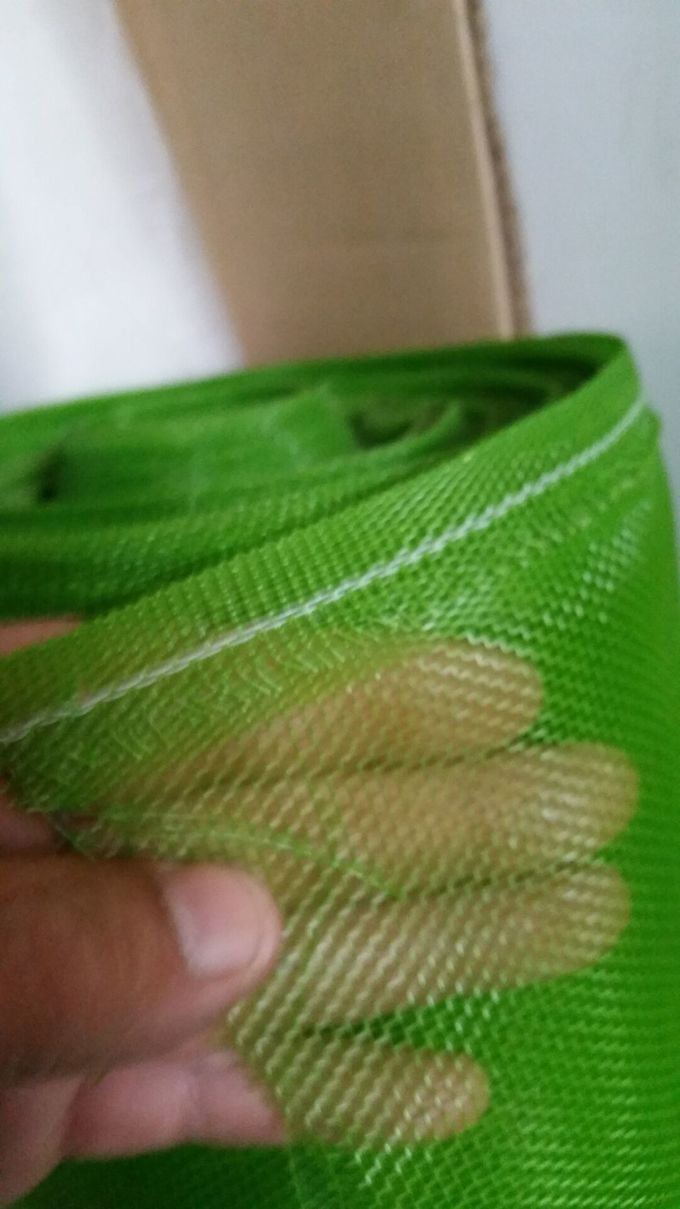