Some of our customers asked what problems should be paid attention to when choosing a insect net.

At the same time, the insect nets used by vegetable farmers also have black, brown, white, silver, and blue colors. What kind of insect net is suitable for use?

First, use a insect net according to the pests to be prevented.

For example, many pests in the fall began to transfer into the shed, especially some moths and butterfly pests. Due to the large size of these pests, vegetable farmers can use insect nets with relatively few meshes, such as 30-60 mesh insect nets. However, for more weeds outside the shed, more white mites, according to the smaller size of the white mites, to prevent them from entering the perforation of the insect net, it is recommended that the vegetable farmers use a dense insect net, such as 40-60 purposes.

Secondly, choose different color insect nets according to different needs. Because the Hummer has a strong tendency to blue, the blue insect net is easy to attract the Hummer outside the shed to the surrounding area. Once the insect net is not tightly covered, a large number of Hummers will enter the shed and cause harm; The use of white insect-proof nets does not occur in greenhouses, but when used in conjunction with shade nets, white is preferred. Also, a silver-gray insect-proof net has a good repellent effect on aphids, and the black insect-proof net has a significant shading effect, and is not suitable for use in winter and even cloudy days. You can choose according to the actual needs of use.

Generally, compared with summer and autumn, the temperature is lower and the light is weaker. It is better to use a white insect-proof net. In summer, in order to balance the shading and cooling, black or silver-gray insect nets should be used. In areas where aphids and virus diseases occur seriously, To avoid mites and prevent viral diseases, silver-gray insect-proof nets should be used. 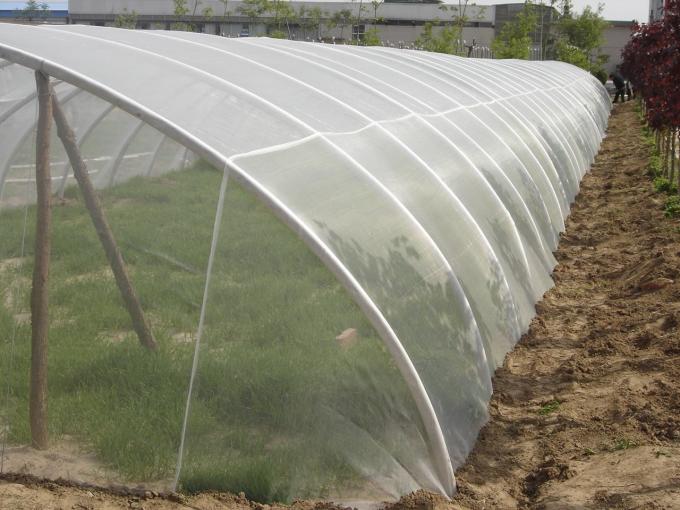