Covering with insect-proof nets, it can realize the production of vegetables without drugs or less drugs, thus saving medicine and saving labor. The use of insect nets increases production costs, but because of the long service life of insect nets (4-6 years), the use time is long (5-10 months) in the year, and it can be used more (planting leafy vegetables can produce 6-8)), the cost per input is low (the effect of the disaster year is more obvious).

After using the insect-proof net, the quality of the vegetables is good (no or little pesticide pollution), and the yield increase effect will be greatly improved.

Choosing to use insect nets will also have great social benefits:

It greatly improves the insect-proof and resilience of vegetables in summer and autumn, and solves the problem of vegetable shortages that have long plagued vegetable farmers and citizens. The benefits are self-evident. 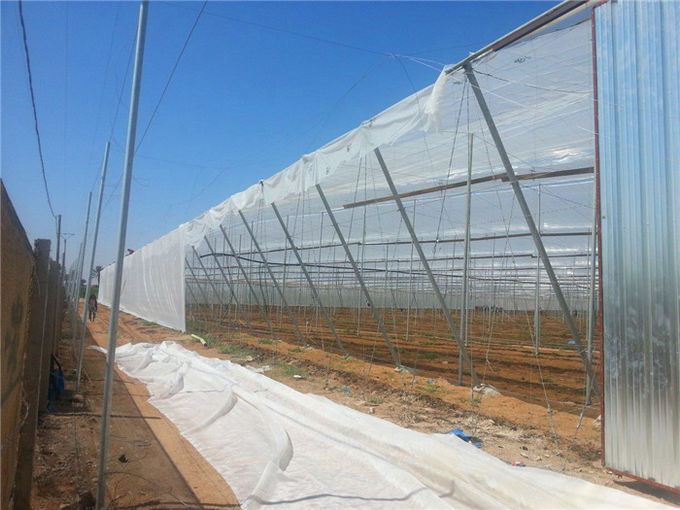 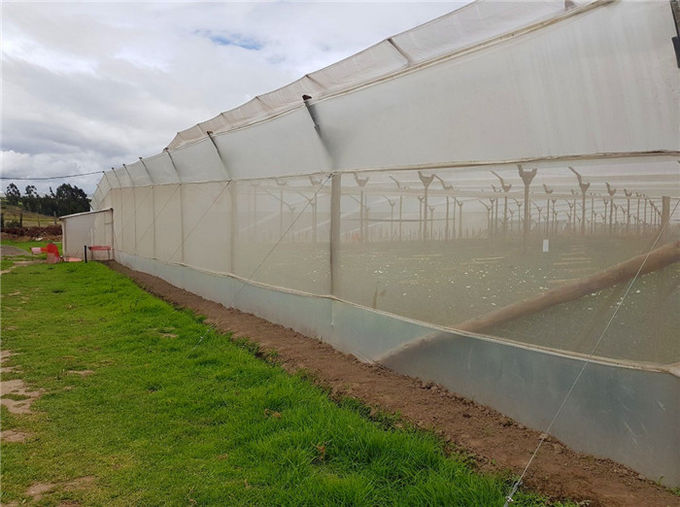 The use of insect nets will increase environmental eco-efficiency after use:

Environmental issues have received increasing attention. The control effect of chemical pesticides is remarkable, but it has exposed many drawbacks. The frequent use of pesticides causes pollution of soil, water and vegetables. The annual poisoning incidents occur due to the ingestion of vegetables contaminated with pesticides. The pest resistance is enhanced and the difficulty of prevention and control is increasing. Plutella xylostella, twill night Pests such as moths have even developed to the point where there is no cure.

The insect-proof cover cultivation is achieved by physical control to achieve insect . 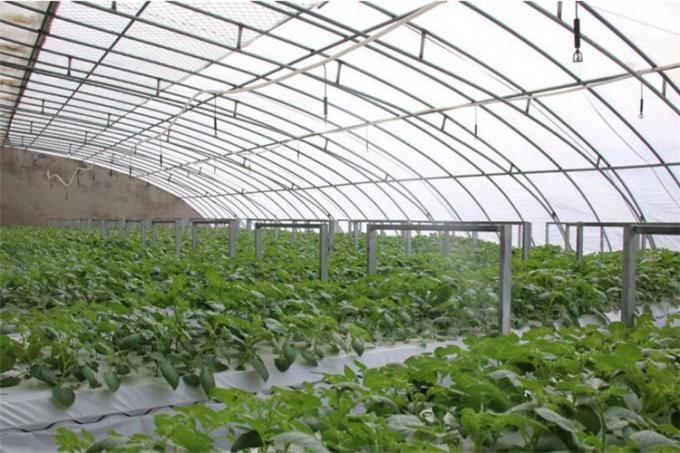