· Greenhouse greenhouse installed insect net is very necessary, it can rise up the role of the quartet: effective insect control.After covering the insect control net, basically can be exempted from a variety of pests such as cabbage insects, plutella xyloides, aphids.

· It prevents disease.The spread of the virus can have disastrous consequences for greenhouse cultivation, especially for aphids.However, the greenhouse cut off the transmission route of pests after the installation of insect net, greatly reducing the incidence of viral disease, prevention effect of about 80%. 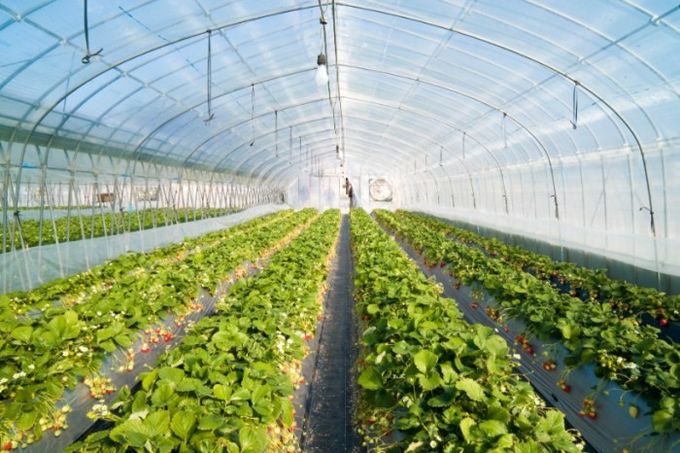