2) Disease prevention virus disease is a catastrophic disease on a variety of vegetables, mainly caused by insects, especially aphids. Because the insect net has cut off the main transmission route of pests, it greatly reduces the infection of vegetable viruses. According to the test, after covering the insect net, the control effect of the cabbage virus was 79%, and the yield increased by 22%.

3) Shading and humidity control The white shading net has a shading rate of 15 to 20%. The relative humidity of the air inside the net is about 5% higher than that of the exposed ground, and about 10% higher after watering, which has a certain moisturizing effect.

4) After the rainstorm and strong storms hit the insect net, the precipitation decreased by 21.6%. It has become drizzle on the Internet and the impact is weakened, which is conducive to the development and growth of vegetables. The wind speed in the insect net can be reduced by 15-20%, and it has better anti-typhoon effect.

5) After the order is confirmed, the goods will be shipped within 48 hours. 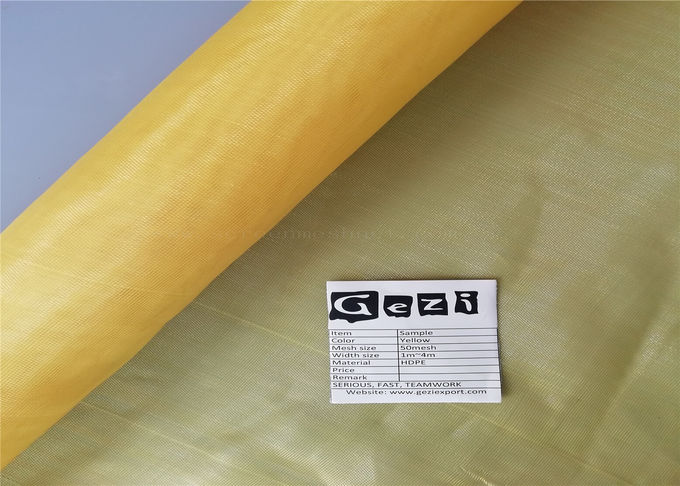 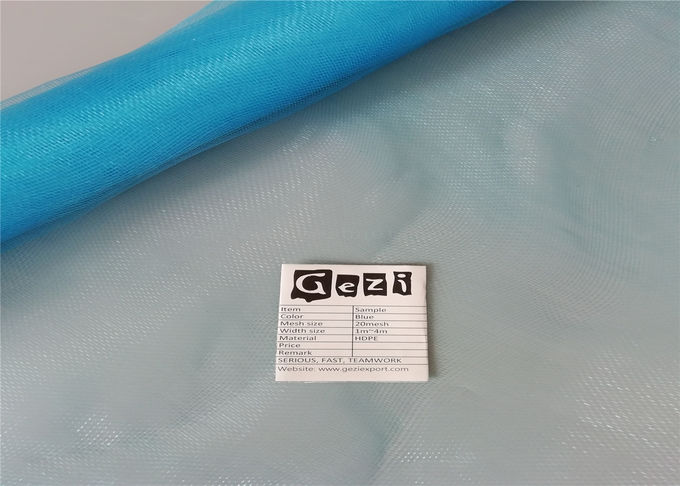 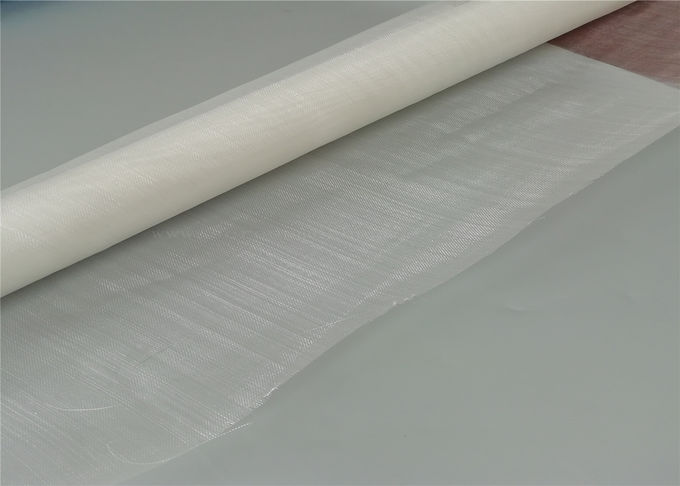