The Price Of Agricultural greenhouse Insect Net Nets In Malaysia

It is very necessary to install an insect net in a greenhouse. It can rise to the following four aspects:

1, can effectively prevent insects. After covering the insect net, it can basically eliminate a variety of pests such as cabbage caterpillar, diamondback moth, and aphid.

After the agricultural products cover the insect-repellent net, it can effectively eliminate many pests such as cabbage caterpillar, diamondback moth, cabbage moth, Spodoptera litura, yellow-curved beetle, locust leafhopper, and aphid. According to the test, the insect-proof net has a control effect of 94-97% on cabbage cabbage, diamondback moth, cowpea pod, and Liriomyza sativa, and 90% control effect on aphids. 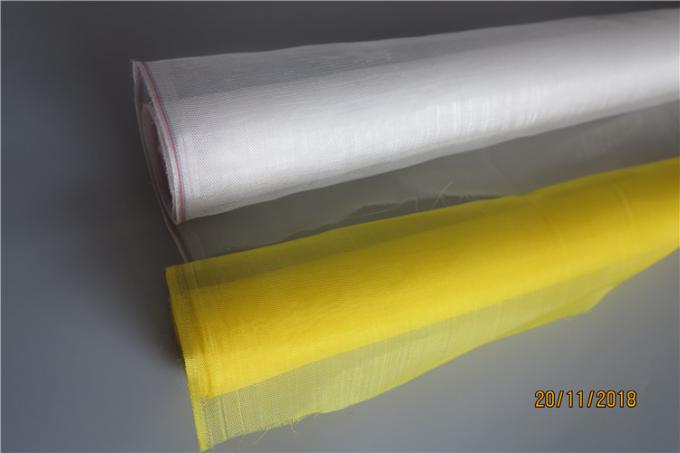 2, can prevent disease. The spread of the virus will have disastrous consequences for the greenhouse cultivation, especially the aphid transmission. However, after installing the insect-proof net in the greenhouse, the pest-to-poison route was cut off, and the incidence of viral diseases was greatly reduced, and the control effect was about 80%. 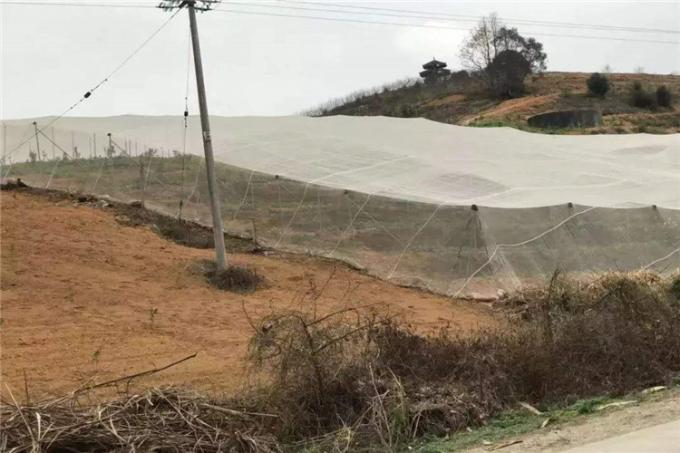 3. Adjust the temperature, soil temperature and humidity. In the hot season, the greenhouse was covered with a white insect net. The test showed that in the hot July-August, in the 25-mesh white insect net, the morning and evening temperatures were the same as the open, while the sunny noon was about 1 °C lower than the open ground. In the early spring of March-April, the insect-proof net covered the shed is 1-2 °C higher than the open floor temperature, and the 5 cm ground temperature is 0.5-1 °C higher than the open ground, which can effectively prevent frost. In addition, the insect net can block part of the rainwater from falling into the shed, reduce the humidity in the field, reduce the incidence, and reduce the amount of water evaporation in the greenhouse. 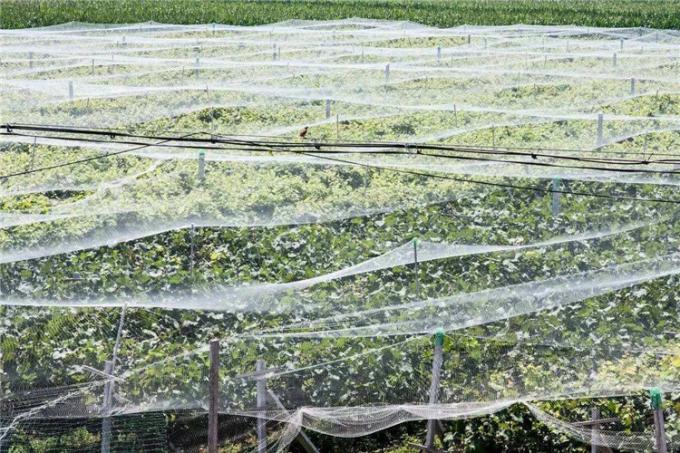 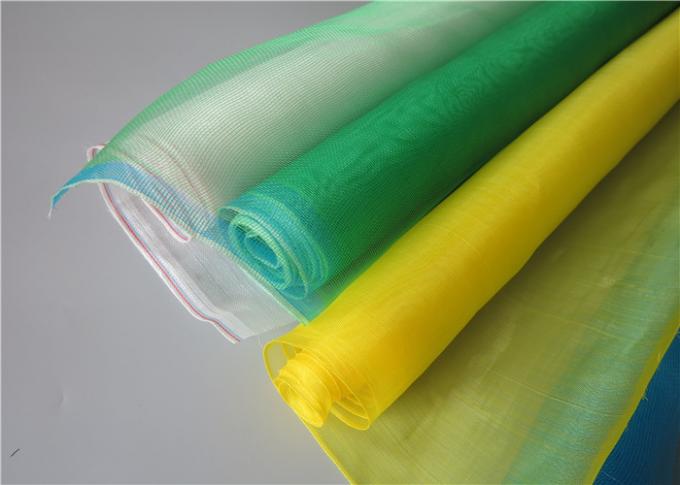