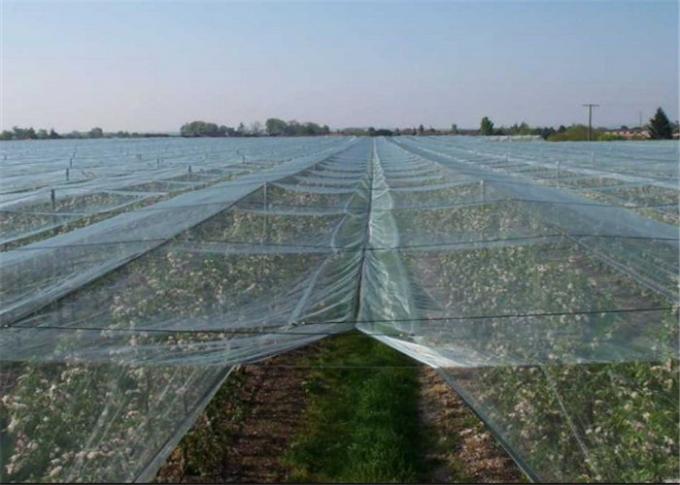 French bean is one of the most important introduced vegetable crops in the socioeconomic farming systems of eastern Africa. It is a crop with great potential for addressing food insecurity, income generation, and poverty alleviation in the region (Monda et al., 2003). In Kenya, French bean is the most important export vegetable crop. Estimates indicate that up to 50,000 small-holder families are involved in French bean production in the country (HCDA, 2011). In the year 2010, the crop accounted for 54% of the total volume of vegetables exported from the country at a total value of Kshs. 4.3 billion ($5 million) (HCDA, 2011). Other east African countries with an increasing potential for French bean production are Uganda, Tanzania, and Rwanda.

In most of these countries, production of the crop is dominated by rural small-scale farmers with most of them being women and children. French bean is therefore a major source of income and employment among these groups.

Besides east Africa, French bean is widely cultivated in temperate and subtropical regions and in other parts of the tropics .

Apart from its lucrative market, the vegetable is generally popular for its high nutritional content, being rich in protein, calcium, iron, and vitamins.

However, despite all the impressive statistics, realization of maximum benefits by French bean growers is hampered by various challenges.

Among the major challenges cited for French bean production are unfavorable environmental conditions and insect pest problems with the latter further confirmed by a bean value chain analysis study conducted in Kenya by The Netherlands Development Organization and Fineline Systems in 2012.