The insect control net has a control effect on the main pests of watermelon, yellow squash and cabbage caterpillar, and the control effect of aphids is 80%. And significantly improve the microclimate environment. 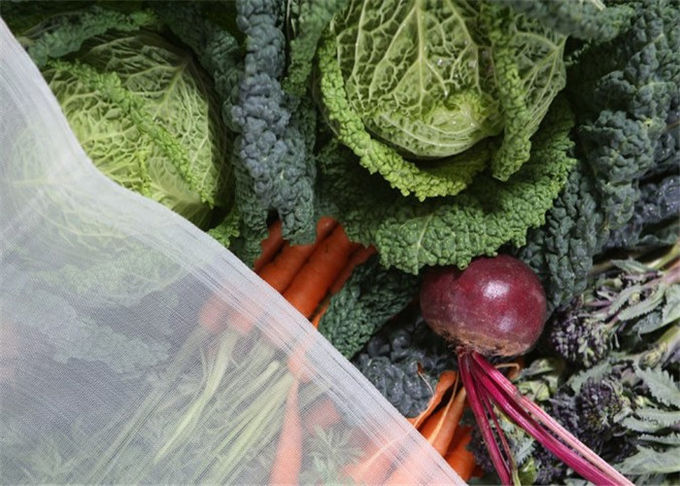 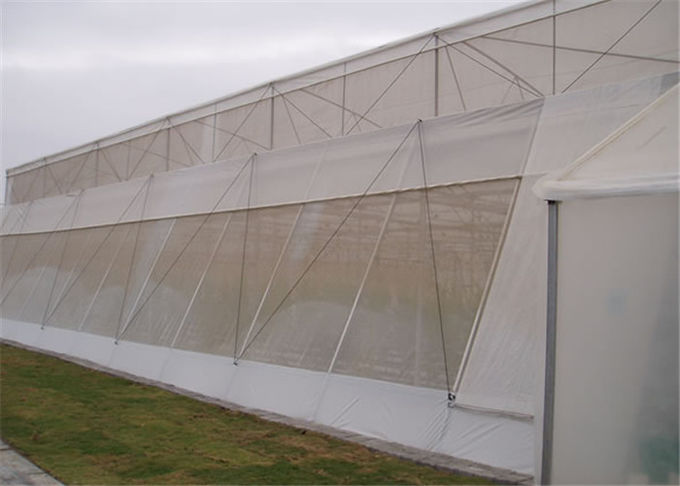 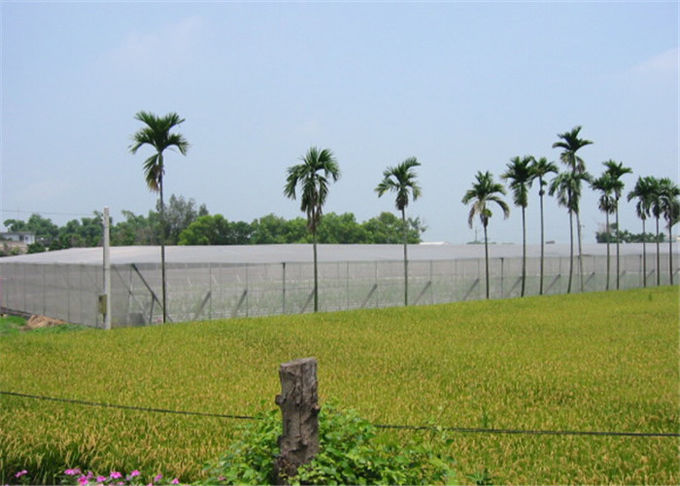